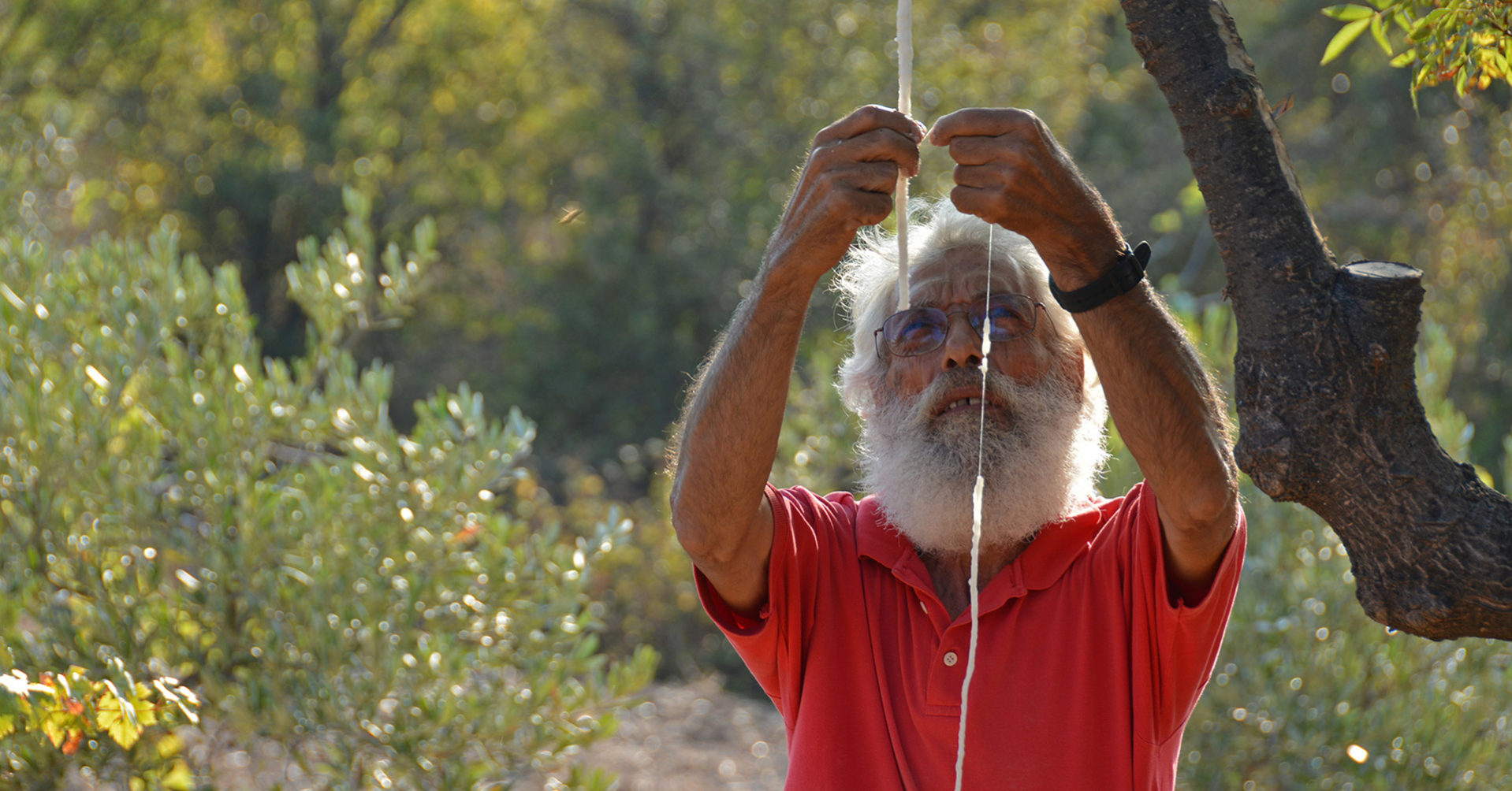 Sicilian products are not only delicious and beautiful to look at – they also stand out for their exclusive nature. Manna, the ash tree sap, is a traditional product, harvested in the wild and resplendent land of the Madonie, more precisely between Pollina and Castelbuono and, as a result, it is part of the list of traditional agricultural and food products drawn up by the Ministry of Agriculture and Forestry. Manna is ranked very highly among the most expensive products, with the cheapest manna, the one extracted from the branches, costing around €200 per kilogram

It has a refined, slightly sweet taste, and can be used in different culinary fields. It can be a substitute for sugar and is excellent for the preparation of desserts. Its beneficial properties are manifold: manna is rich in oligo-minerals that make it a great detoxifier, it contains mucilage, which has a laxative effect and helps regulate the bowel functions. In addition, it is also considered a natural weight-loss aid: its ability to reduce the excess kilograms is due to a mix of antioxidants, which promote the elimination of waste and excess fat.

From the second half of the 19th century, Sicily became the largest producer of manna, known by Greeks and Romans as “Dew honey”, “Secretion of the stars” or “Nectar of the gods”. Until the ’50s, manna was the basis of the local economy for those who were nicknamed frassinicoltori (ash harvesters) or, in strict Sicilian dialect, those exercising the ancient profession of “Ntaccaluòru”. A tradition that, thanks to a stubborn handful of elderly people, has managed to resist industrialisation by following the traditional procedure of manna production each season. Most of the merit for what is now identified as “the return to the manna” goes to Giulio Gelarsi: in the mid-80s he decided to follow in his father’s footsteps in the production of manna, but he revolutionised the collection technique.

“[…] I saw a branch that had snapped and was shaped like an elbow, from which some manna was dripping. I took a bobbin of wire, I reached for the ash and I made sure that the knot of the wire was right beneath the drops. I took a stone from the ground and tied it to the end of the wire to stop it from moving. In the morning I found a small tube wrapped around the wire. I understood that this was the solution. I came back to the village, bought ten wire bobbins and began to tie the wire to the trees […] “. This is how Giulio Gelardi tells the story of the intuition he had for the new method of collecting manna.

To pay tribute to this exclusive product, in 2011 Pollina opened the Museum of the Manna, where, within two showcases, all the tools needed for the production of the same are kept. Thanks to the presence of a guide, it is possible to attend the explanation of the various stages of production and collection of the “nectar of the gods”, together with its tasting. Visiting the Manna Museum is an excellent opportunity to touch one of the most precious gifts of nature.