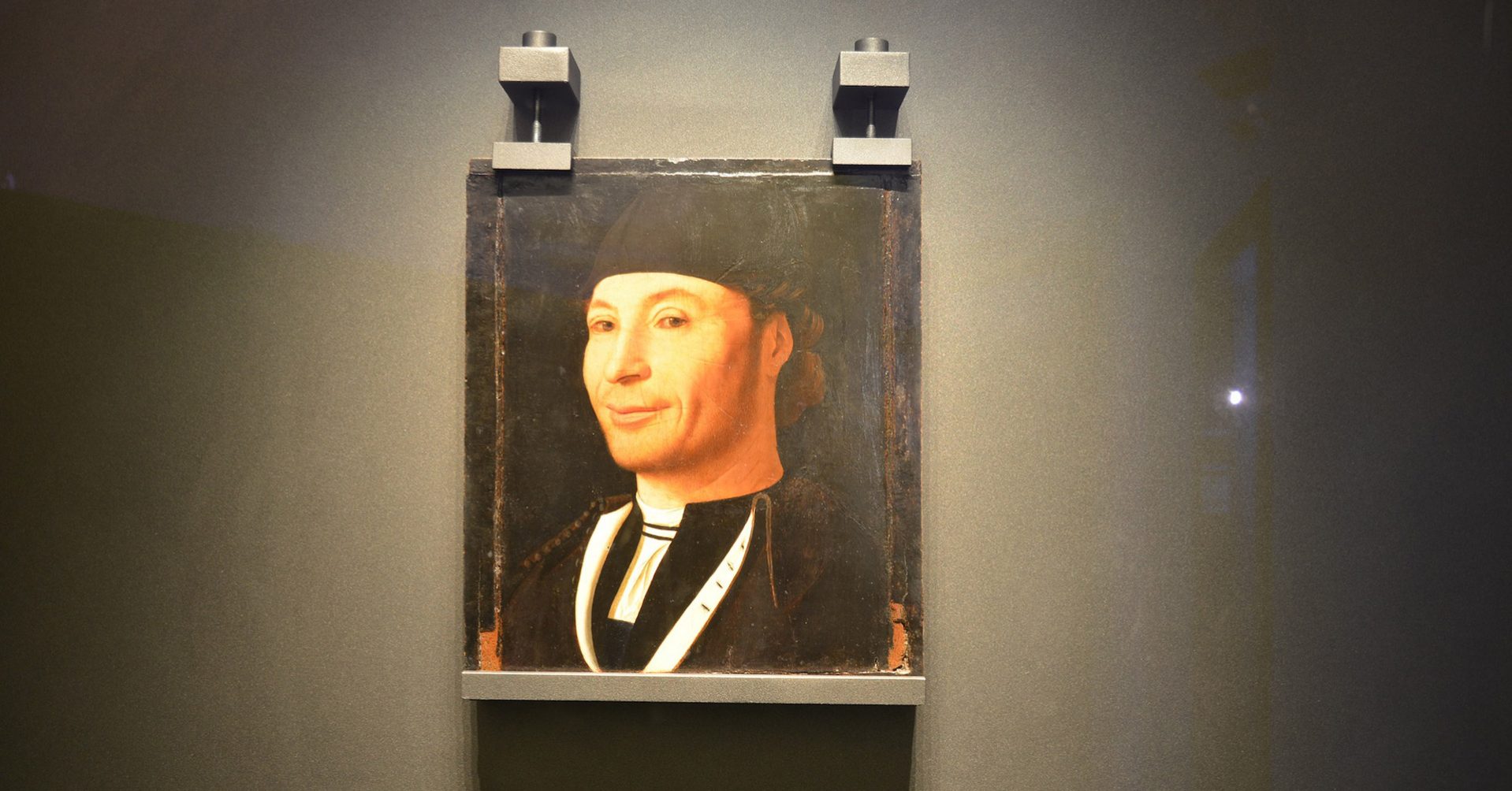 The emotion of the “Unknown Sailor” by Antonello da Messina 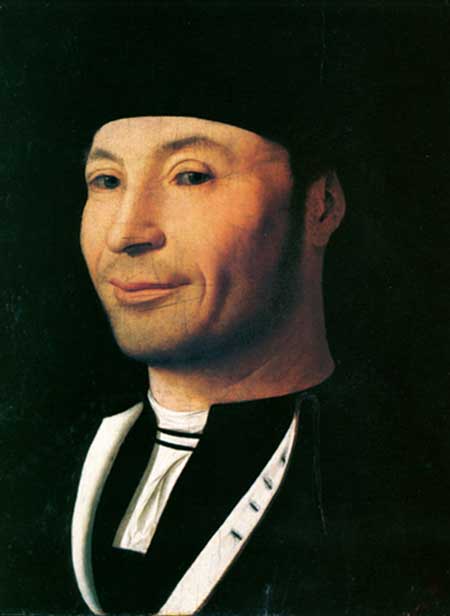 To quote Leonardo, “images are more powerful than words”. Leonardo challenged to write the name of God and to paint a portrait at the same time: “You will see”, he said, “who everyone will pray to”. A painting is always more moving than a speech or a written text and the emotions that the “Unknown sailor” by Antonello manages to convey are worth more than any word. The painting is kept in the exhibition halls of the Museo Mandralisca of Cefalù.

The second most famous smile in the world after the Mona Lisa, the “Portrait of a man” or the “Portrait of an unknown sailor”, an oil painting on board (31×24,5 cm) by Antonello da Messina, dated between 1460 and 1476, and was (at least according to the story) a gift, that the philanthropist Baron Pirajno di Mandralisca, who showed great interest in painting, received during one of his trips to Lipari.

The Baron found himself facing a small board, a painting of a man with a striking profile, with a strange smile on his lips. An ironic and pungent smile, but bitter at the same time, as if behind that expression there is an inner world to explore. A mocking smile of someone who is conscious of the present and senses the future, a mysterious board that still keeps its secrets. A recent study, curated by Sandro and Salvatore Varzi and Alessandro Dell’Aira, revealed some of the well-kept secrects of the face, that up until then was thought to belong to a sailor from the island of Lipari.

It was a seal, an episcopal emblem, on the back of the board that unveiled clues that led to the identity of the protagonist of Antonello da Messina’s masterpiece. Far from a simple sailor, the enigmatic expression belongs to a powerful bishop-ambassador, the tutor of Ferdinand II of Aragon, King of Spain and Sicily, who, together with his wife Isabella I of Castile, financed Columbus’ expedition. His name is Francesco Vitale, of Apulian origins, and he was in charge of the diocese of Cefalù from 1484 until his death in 1492.

One thing is certain, the author of the painting is Antonello da Messina, as established in 1860, in an assessment made by Giovan Battista Cavalvaselle.

To admire the masterpiece, these are the opening hours of the Museo Mandralisca: