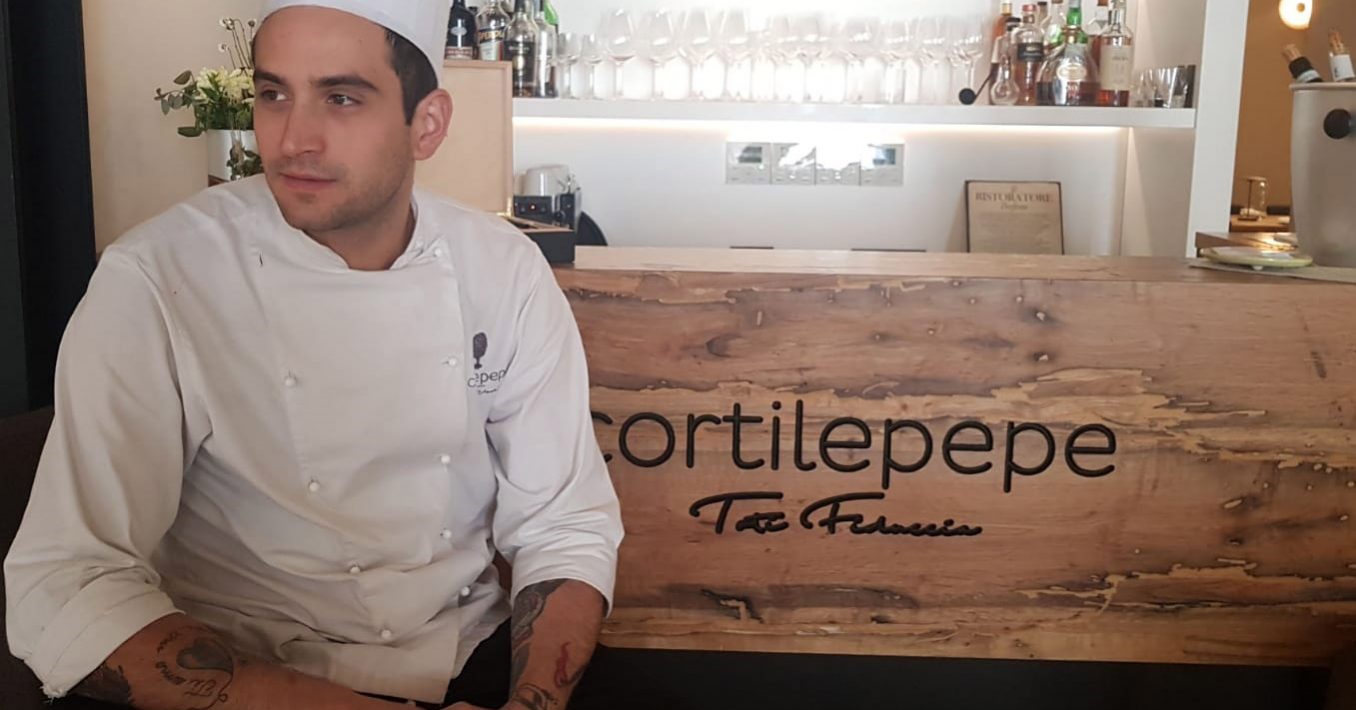 Respect for the raw materials and the land in Giovanni Lullo's cooking.

Chef Giovanni Lullo began his career by taking Niko Romito’s training course at Casadonna Reale in Castel di Sangro and then continued to work there when the restaurant was assigned its third Michelin star and for the next 18 months in the role of entrée and petit patisserie head chef.

After this experience, he started working at the Gagini Social Restaurant in Palermo and then returned to work again for Niko Romito at the new restaurant Spazio in Rome as the first-course Head Chef.

His next working experience took place at La.Vi. restaurant in Rome in Via del Corso where he held the role of Sous Chef, becoming after a few months Head Chef and remaining there for a year.

After a brief experience in London, he moved to Cefalù to the Cortile Pepe restaurant where, after having covered for a short time the role of Sous Chef, he took on the role of Chef Executive.

Giovanni Lullo’s cooking philosophy is based on the respect for the raw materials and the land, trying to bring out and perceive the real flavours of each ingredient thanks to an apparent visual simplicity.