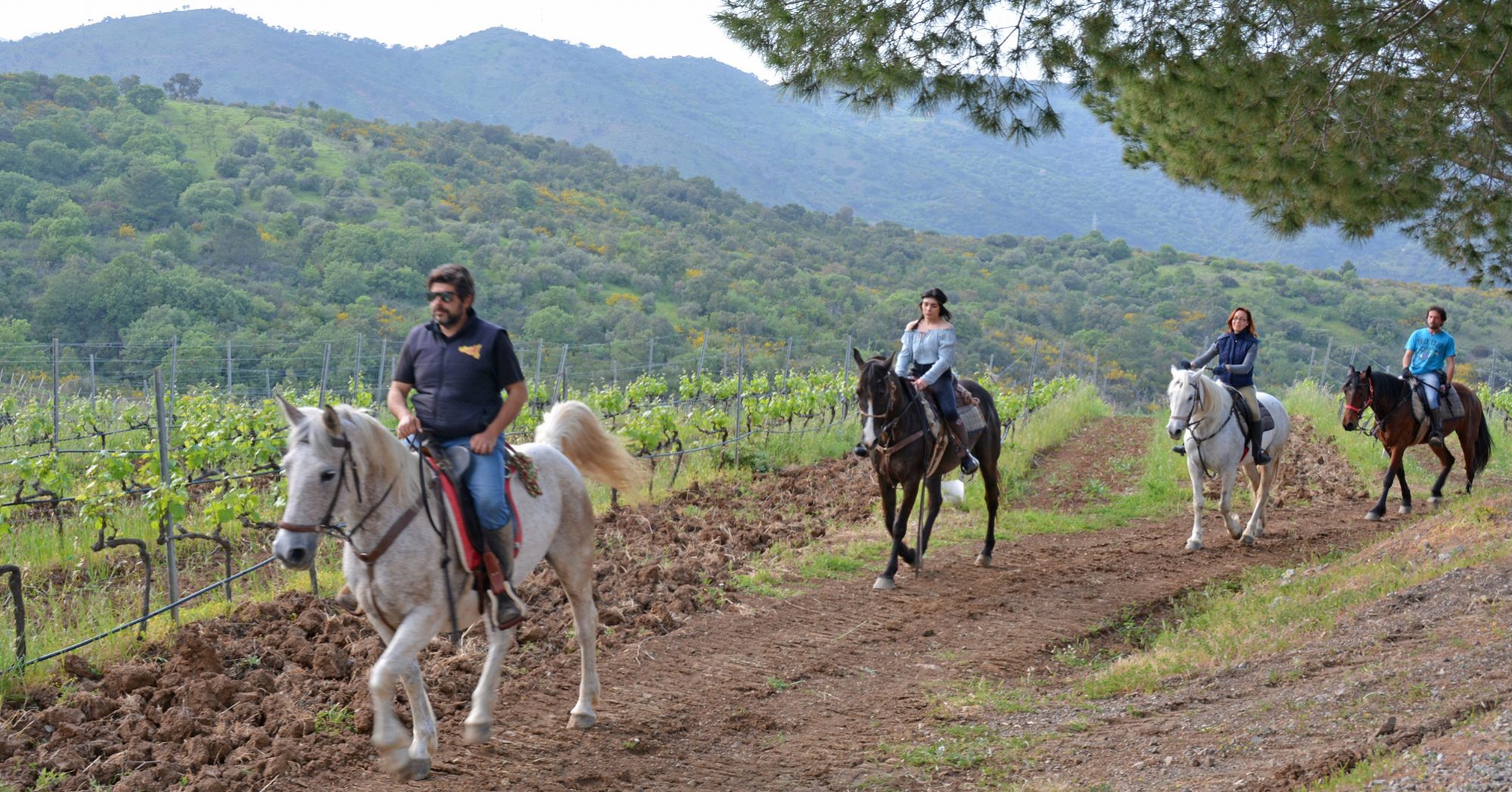 Discover the biodiversity of the “Quattro Parchi” on horseback

You can really get to know Sicily by exploring the territory on horseback through the 4 natural Parks: Madonie, Nebrodi, Etna and Alcantara 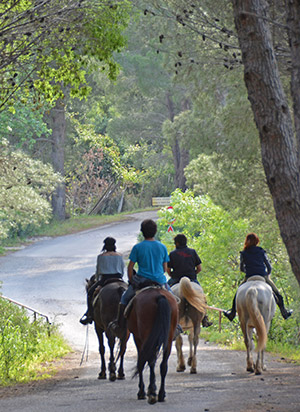 Only by travelling through the variegated Sicilian landscape can one fully appreciate its unexplored diversity and beauty which Goethe described as “A miniature continent.” Feel the rustling of the breeze in the woods, admire the rivers and streams, encounter wild game and taste the wild fruits that grow alongside meandering paths. You can experience all of this whilst getting to know Sicily on horseback as you trek through the 4 natural parks of Madonie, Nebrodi, Etna and Alcantara. There is a route that goes from Cefalù to Taormina. This is a captivating natural trail that enables you to travel through some 70 kilometres of cork oaks and oak woods, like the knights of old, from the snowy peaks of the Madonie to those of Nebrodi and Etna and on to the sunny beaches of the Tyrrhenian and Ionian seas. The main routes are along the former royal pathways such as those which were traditionally used by shepherds for grazing their flocks and travel from the Madonie Park to Nebrodi and from there on to the slopes of Mount Etna.

The variety of flora and fauna in the Madonie Natural Park is unique, it is a botanical paradise which encompasses in excess of 2,600 different plant species, a land that is steeped in history from the surrounding rural villages, the state-run cities, the castles and monasteries. The trek will also cover some parts of the legendary Targa Florio (the open road endurance race).

The Nebrodi National Park covers around 70 kilometres of the nearby mountain chain and contains around 50% of Sicily’s forests, as a result of which, this area is known as the island’s “green lungs.” Then there is also the water from the Alcantara National Park that flows through spectacular lava gorges and the typical regional vegetation. And last but by no means least, there is Etna, reaching 3,300 metres into the sky with a variety of differing landscapes ranging from the Ionian Sea to woodlands and lava flows which have created a very varied habitat in which an incredible number of different animal and plant species reside.

For more information on horse riding on the Madonie: