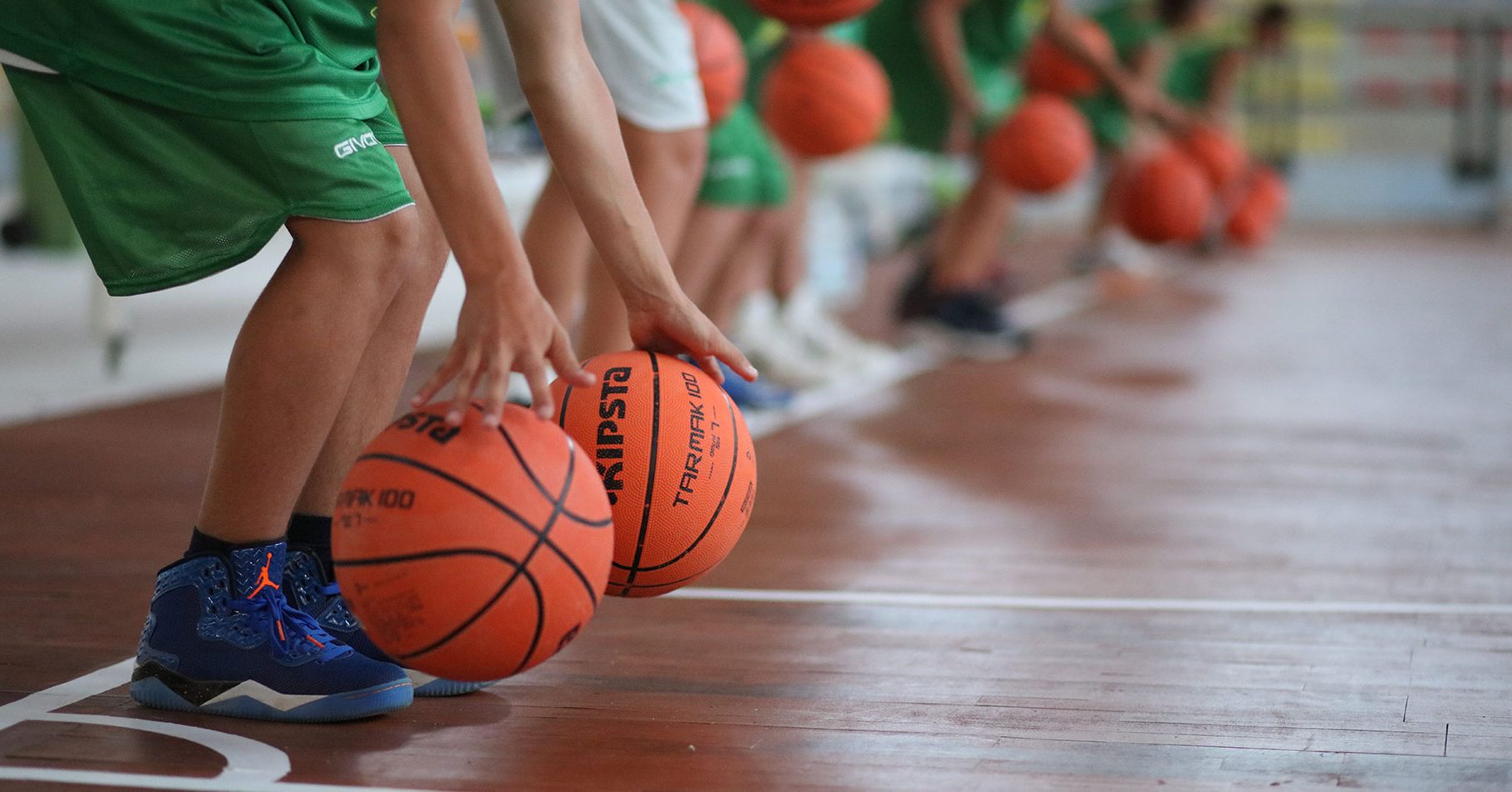 A real fixture in the arena of basketball events in southern Italy, Cefalù’s Basket Camp is now in its seventh season and is the perfect choice for combining a holiday with sporting activities and children’s games.

When and how did the Basket Camp project come about?

The Basket Camp started in 2011 on a local level. We had organized a Day Camp, in other words, a day during which the children could arrive at 08.30/09.00 in the morning and stay until closing time at 19.30. We started off with groups of about 20 people and by 2017 we had reached a total of 157 members. From the third year onwards, we became a Full Camp, in addition to working with local children, some of the participants come from abroad and so stay overnight here with us. The staff consists of 17 people who work on the administrative and logistics side in conjunction with about ten instructors.
The technical management is handled by Gaetano Gebbia, a coach with over thirty years’ experience in the Italian basketball Series A who was in charge of the Italian national team for ten years. We invited him to become part of this project, introducing him to the world of Basket Camp.

What is the Basket Camp and how is it organised?

Traditionally, basketball camps were holidays that included sporting activities but most of all, were meant to be fun. However, our technical approach is different to the other camps: in the morning, the children have two hours of basketball training whereas the afternoons are dedicated to competitions and tournaments. The camp lasts for a week, from Sunday evening to Saturday afternoon and at the end of the week, the finals take place.
This is all run from the Hotel Costa Verde: We have camps for the younger children inside the aquapark whilst the bigger children train in the Marzio Tricoli building which is reached by coach.

What is a typical day on a holiday at the Basket Camp?

The children wake up, have breakfast at the Costa Verde and at 09.00 we start training which lasts until 11.00. From 11.00 until 12.45 they spend the time playing and enjoying the activities that have been arranged for them in the aquapark. After lunch, activities are organised in the shade and from 15.00 to 16.00 they are free to go and have fun on the slides again. At 16.15/16.30 the children have a snack which usually includes fresh fruit and after that, we continue the day’s activities with competitions and tournaments until 19.30.
Once the activities are over, the children who live in Cefalù go back home on a specially arranged shuttle bus service whilst the Full Camp members stay at the Costa Verde where they have dinner and join in with the evening’s entertainment before going to bed.

What is the average age of the members?

It ranges from the youngest at 6 to 7 years right up to a maximum age of 17 to 18. Obviously, the training is specifically adapted to the relevant age groups. The Camp is actually divided into categories starting with the “minibasket” and followed by the four categories that cater to the older children. The mixed training in the basketball games is aimed at the smaller children whereas the more progressive training is aimed at perfecting the older children’s skills.

Is it possible for parents to oversee their children, especially the little ones, by staying at the Camp?

We do offer special packages for the parents of children who are signed up for the Full Camp which includes accommodation at the Costa Verde hotel or another affiliated facility. On the last day, they are also able to enter the aquapark, thanks to a range of discounts, and to be there for the Finals.

Do you remember any particular anecdotes about unusual things that have happened at the Camp over the years?

Undoubtedly the experience at Basket Camp is not just about a fun holiday but also about an opportunity for children to grow and learn. Quite often, the children who are used to always having their parents around and who may be a bit difficult at meal times, obtain a greater level of independence which can frequently really surprise the parents. With regard to the older children, it is obvious that over the years we have seen them grow from children into young adults. One of them, for example, has become a professional basketball player and is currently playing in the B Series.

Speaking of news, do you have any updates about the coming season?

Undoubtedly every year we try to include as many new things as possible, above all so that the members who come to the camp every year don’t get bored. For about the last three years, we have had a special attraction which is the presence of an American coach, a former basketball player, who is very receptive to our ideas and our ethos. For this year, we are still waiting for the response from various players in the A and B Series who we have contacted and hope to see as our guests here at some point.

How do you go about signing up for Basket Camp?

You will find all the information you need on our website, www.basketcampcefalu.it with regard to the weekly programmes and also the registration forms with the corresponding deadlines. Our Facebook page is constantly updated during the Basket Camp week which also enables parents to keep in touch and follow what their children have been doing each day, seeing what they are doing and how much fun they are having.

This year, the Basket Camp is taking place during the last week of June and we also want to share the good news about another new event: Street Ball, which will take place on the seafront of Cefalù on the 20th, 21st and 22nd of July. This tournament happens in various different parts of Italy, lasts for three days and consists of two teams of three players who literally play on the street.