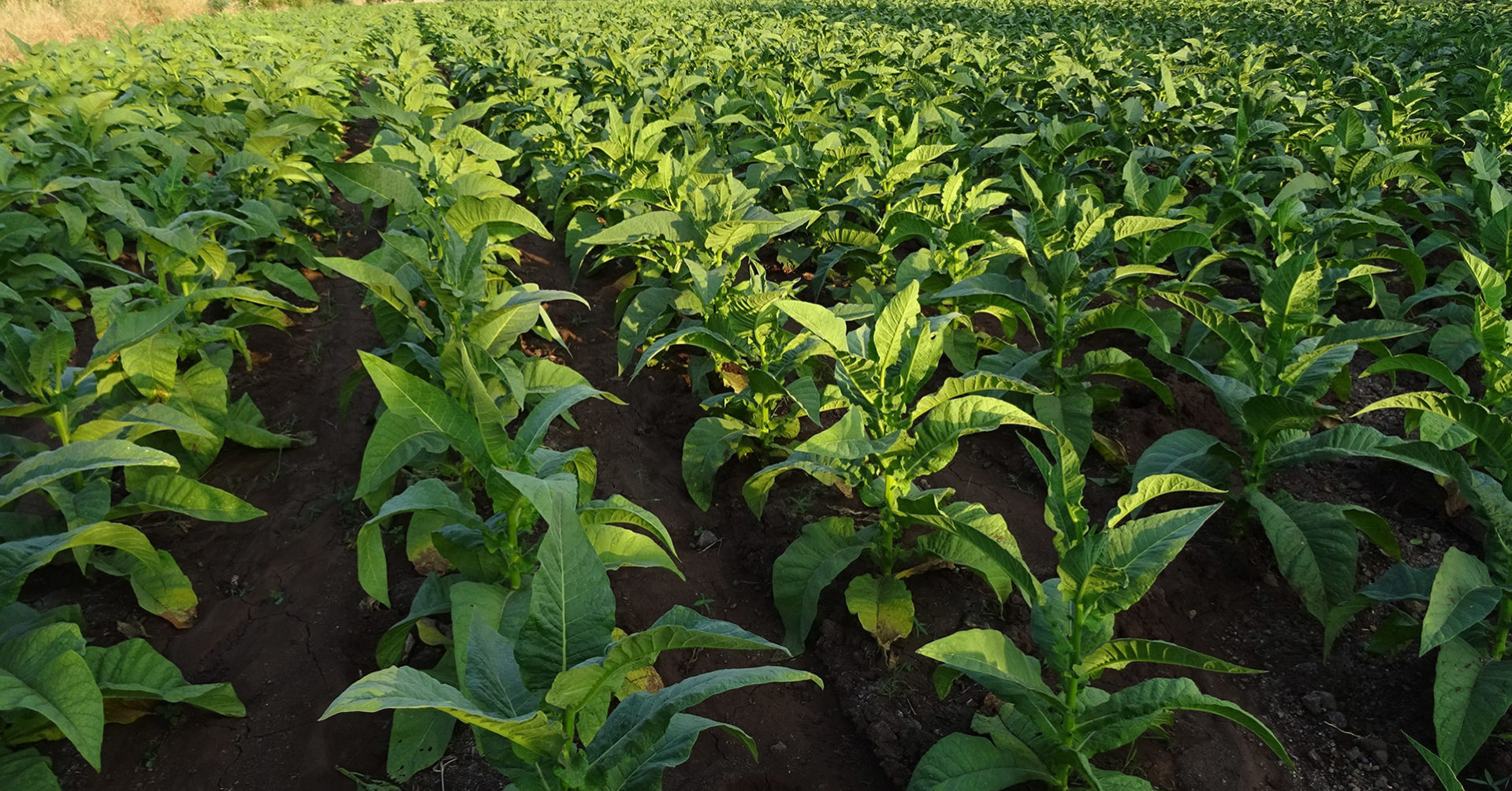 FM, An entirely made in Sicily cigar

Marino, an entrepreneur reports on the island’s tobacco plantations 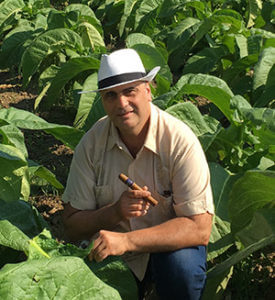 Seamlessly from Cuba to Sicily, a distance that is only revealed by a geographical map: the island returns to being a place of tobacco production after an interval of over 150 years. The innovative and doubtlessly sensational idea belongs to five entrepreneurs led by Palermo’s Federico Marino who, after having identified Cerda as a locality with fertile soil, have planted a tobacco cultivation with the intent to make a cigar with local scents. After several trips between Cuba, Santo Domingo and Nicaragua and fifteen years of experience in the world of ‘cigars’, Federico Marino gave life to his first cultivation of tobacco in 2014. Son of art and a tobacconist owner since 1978, he launched into this entirely new adventure: “[…] we found ourselves faced with sixteen hectares of tobacco, at the beginning we did not know how to behave, as we chose to focus less on quantity and more on quality […]”.

After differentiating tobacco, one species for cigarettes and the other for cigars, this gave birth to two respective categories: Burley accounting for about six hectares and Kentucky for about two hectares, a first step for the creation of an entirely ‘Sicilian’ cigar. Federico Marino’s first should not be only recognised for the idea of ​​returning tobacco-growing to the island, as it hadn’t been grown since the times of Garibaldi, but also for the label that is recognised as the first Sicilian to have produced cigars with Nicaraguan tobacco. The taste of a product imported and planted in Sicilian soil, a local flavour that contains a Latin touch’s aromas and scents: a unique and unrepeatable experience that carries a local value on an international scale.

A small production company established in the Cerda area, known as the birthplace of the artichoke, where the work, rigorously all by hand, is carried out by seven people involved in cultivation and drying, “[…] our workers collect the tobacco, leaf by leaf, and leave them to dry in the wind for 15-20 days. We live in a fortunate land […]”, underlines the entrepreneur. A whole #MadeInSicily initiative, which gave lead to the registration of the FM brand. A little dream that became a reality, starting from a tobacco plant to outright cigar packaging.

But the inventive spirit of Marino entrepreneur does not stop there: he is also recognised as the creator of the “Fevirogi” cigar, an acronym formed by the initial syllables of his family members’ names, a product made entirely by hand in Nicaragua. A cigar that can be identified as the result of precise indications on the type of blend, technical characteristics and above all on what the entrepreneur indicates as the ‘character’ that the cigar must provide when it is smoked: after a series of attempts they have undoubtedly reached the peak. Once again, the sensational intuitions of the Sicilian entrepreneur’s absolute records, of international value, is that of valuing our land and giving it the visibility in every field that it deserves.