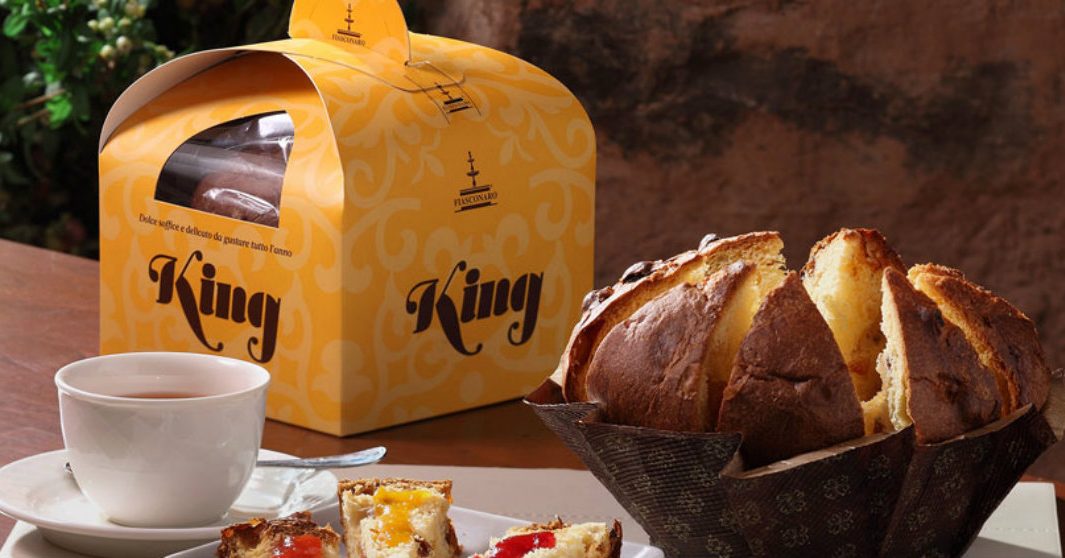 Fiasconaro: the excellence of the Sicilian pastry

The story of the Fiasconaro brothers began about 65 years ago and is a constantly developing modern fairy tale. It was the year 1953 when Mario Fiasconaro opened a small artisan gelato workshop in Castelbuono, a medieval jewel in the heart of the Madonie Park. In those days the modern refrigerators did not exist and people used snow to make ice cream.

Mr. Mario, with the help of his three sons Fausto, Martino, and Nicola, who, in their free time, quickly developed a passion for their father’s craft, started out making ice cream and went on to expand his range to exquisite pastries, from traditional Sicilian cassata to classic cannoli, from the typical sfince with ricotta cheese to profiteroles – pastry balls filled with cream, that soon became one of the workshop’s specialities.

After diligently observing their dad Mario and passionately following his teaching, the three Fiasconaro brothers, thanks to their skills and knowledge, soon took over the job. The family business grew steadily and, in time, became a successful company, established on the Italian and even on the international market.

Today the company, managed with passion and skill by the three brothers, sees Fausto at the head of the marketing department, Martino at the helm of administration and Nicola at the rudder of the production sector.

Nicola – an excellent pastry chef – received numerous prizes and was awarded the title of Honorary Citizen of the town of Avola, in the province of Syracuse, for his work as the ambassador of Sicilian specialities in the world, among which is the panettone cake, decorated with almonds from the Syracusan village.

The pride and joy of the Fiasconaro Brothers is, in fact, the panettone. It comes in a variety of delicious flavours, including pistachio, Modica chocolate, and the typical manna of Castelbuono (sap of ash tree). The now-famous panettone Fiasconaro was born from Nicola’s visionary idea, who firmly believed in the idea of creating a Sicilian version of the traditional Christmas cake from Milan.

The panettone Fiasconaro – always of the highest quality – is home-made using mother yeast and leavened for a minimum of 36 hours. This process, as well as the genuine ingredients and the lack of preservatives or chemical additives, give the cake its unique fragrance and lightness.

A special mention goes to the panettone with manna, the most distinctive flavour of the Fiasconaro pastries. Manna is extracted from ash trees – a very common plant in the Castelbuono area – and it is a natural sweetener, that Nicola Fiasconaro uses to create an exquisite white icing for the showpiece of the Fiasconaro Brothers’ pastries.

But it’s not just the panettone! There are also colombe (traditional Easter cakes), torroncini (nougat), amaretti biscuits, jams, honey, passiti and rosoli (liqueurs made from dried fruit and rose petals), and spreads (flavours include pistachio, almond, manna, chocolate and coffee). All this and much more is produced by the Fiasconaro Brothers.

The solid experience, a great entrepreneurial spirit, but, above all, their passion have made the Fiasconaro company a leader in the sector of the Sicilian pastry, a source of pride that goes beyond the Italian borders. The team of professionals who are the protagonists of this well-deserved success today counts roughly 130 people, mostly women, all driven by an immense love for the flavours of their land and loyal to the tradition, for which the Fiasconaro company is known around the world.