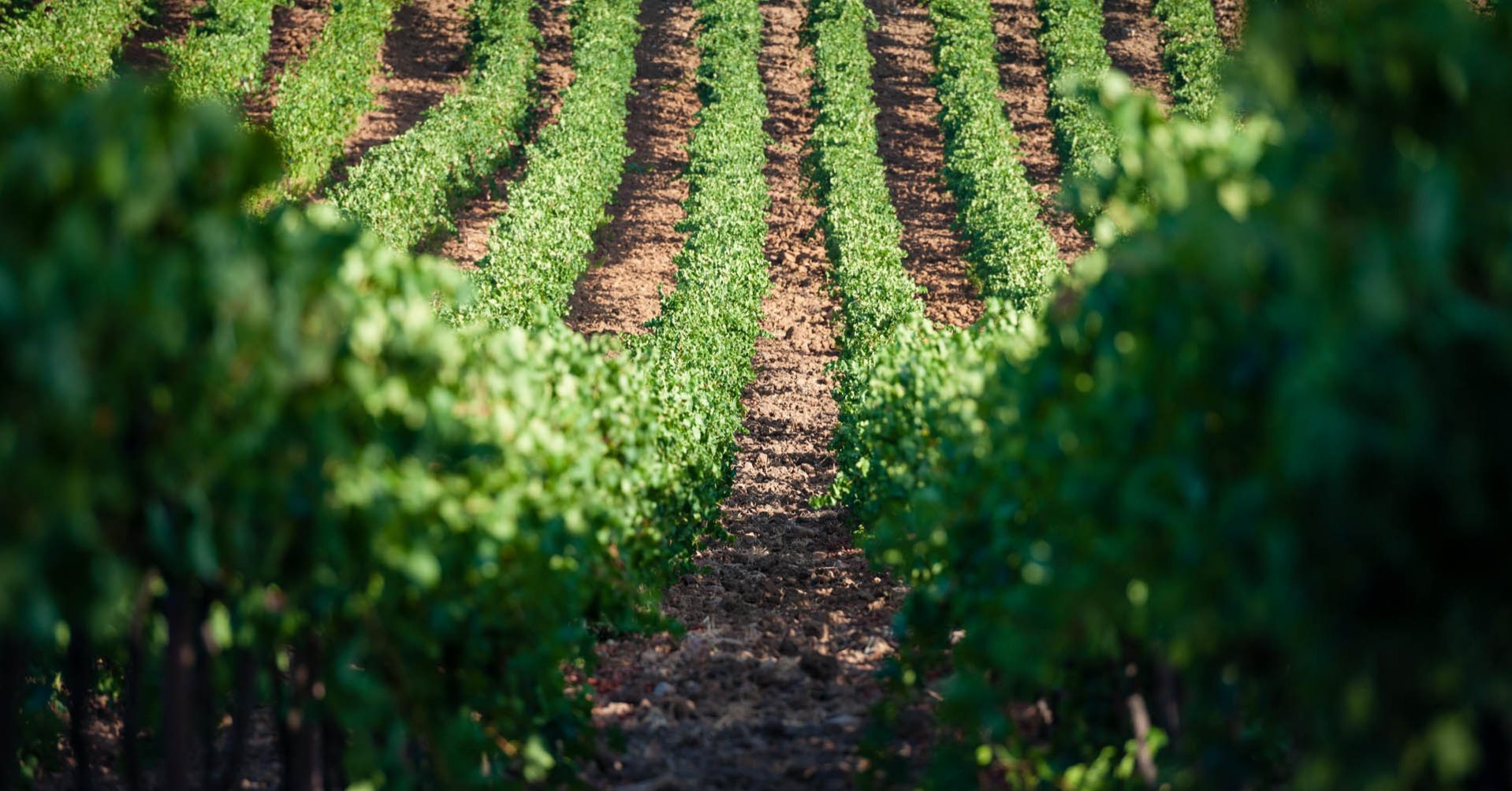 Visitors experience a plethora of emotions as they explore the local architectural gems and the beautiful landscape that are nestled in the Madonie Regional Natural park overlooking the Tyrrhenian sea. There are so many pleasures for the senses where the land respects nature and these are the foundations for the production of a niche wine. In a valley between the hills of Cefalù and Eremo di Gibilmanna, lies the vineyard of Cantina Val di Suro. There are stories, events and legends that have been recounted, have been intertwined and have become the composite of this, our land, which is an estate of 500 hectares which belonged to the noble House of Ventimiglia in the district of Suro, 10 kilometres from Cefalù and just a stone’s throw from the medieval village of Gratteri. This is where a noble nectar of the Gods that ripens at 700 metres above sea level has been conceived.

Tumbling across the slopes of the Val di Suro estate, the 26 hectares of vine shoots reaching 1.5 metres above the ground are instantly both eye-catching and impressive. The bunches of grapes which have been nourished by the fresh soil that is rich in trace elements, have been caressed by the sea breezes of the Tyrrhenian Sea and warmed by the Sicilian sun, have a unique colour and flavour with hints of moss and mushrooms, chestnut and oak, cork and citrus fruits. An event that further increases the enchantment of this place is the night harvest that takes place in August. At that time of year, the area is suffused with the scents of the festival and is where, in the silent countryside of the Madonie, as if suspended in time, each vine speaks of a magical atmosphere from a past that was inhabited by shepherds with their flocks, custodians of a history and humanity that have been lost in time and this is somewhere to retrace those customs and traditions that have been lost elsewhere.

The wines are the sentinels of place and tradition and are witnesses to the culture that is permeated by the symbiosis between the farmer and his land. And in this area of the Madonie Natural Park, the vineyards of Val di Suro produce excellent labels, with an annual production of 80 to 100 thousand bottles of unique wines that to the palate are like a white chardonnay: “A Signura,” the Great Lady, is dedicated to the Virgin and Mother of the nearby Shrine of Gibilmanna or there is also the rosè, Nero d’Avola or “Chiossai” which defers to a determined and haughty invocation, a wine with hints of sweet and sour cherries and violets. A full-blooded red, a Syrah in its purity with a fragrance of currants and a hint of cinnamon and cocoa is “U Cuntu”(The Tale). “Arashu” is an ancient word that means slowly, slowly and is a wine that matures slowly, a pensive merlot with spicy aromas and a deep red colour.

There are a variety of different options on offer:

In order to arrange a visit to the winery or a tasting, you can contact the Sales Manager, Fabrizio Abbate on the following telephone number: +39 339 592 8059.