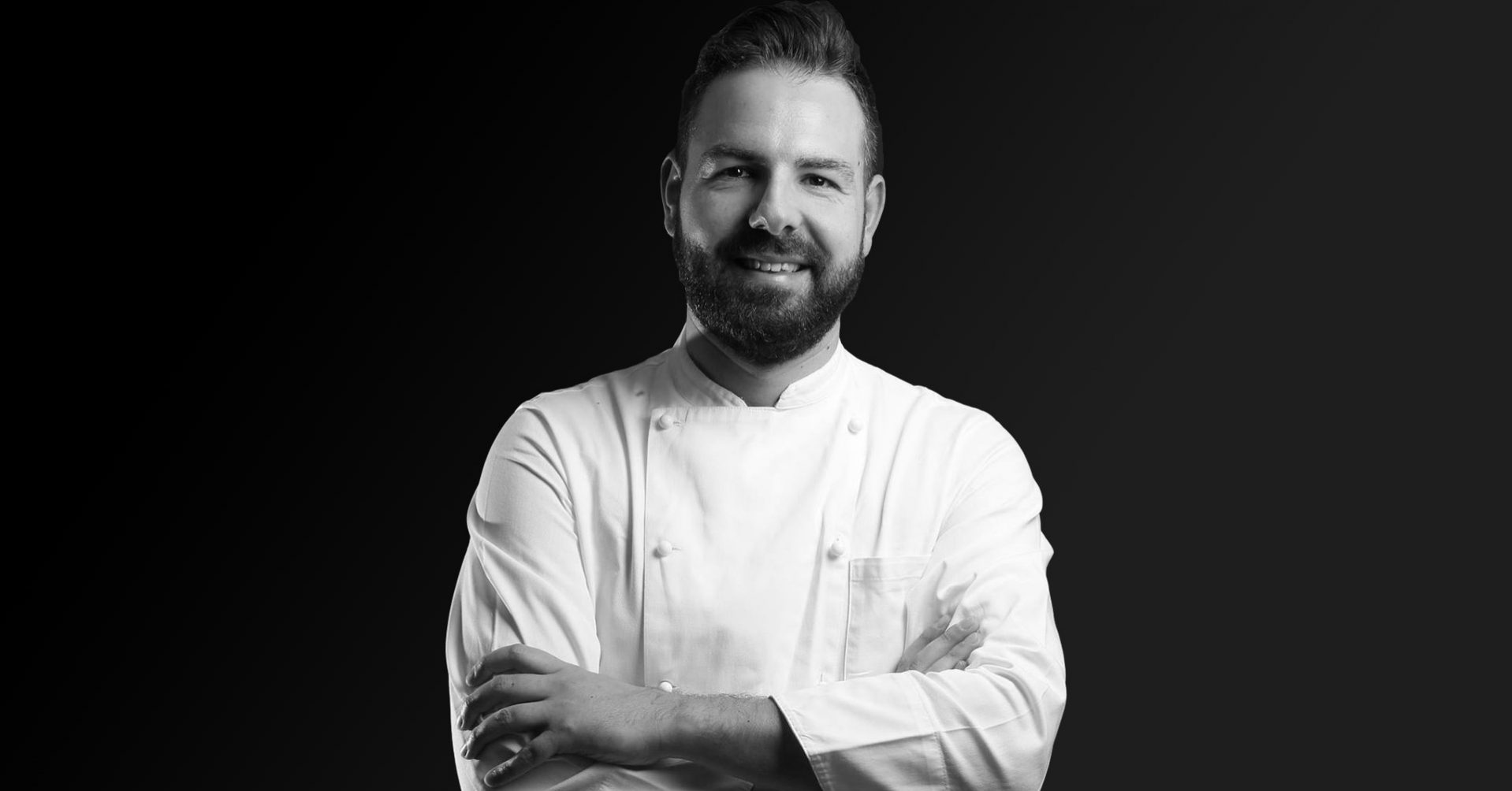 In my restaurant, you can eat local products that, even if revised, display their true flavours with nothing artificial.

A passion discovered by chance, that became a job thanks to the trattoria of his parents and then a “role” in his own restaurant, Terrazza Costantino: Giuseppe Costantino does not like to call himself a chef but rather a cook, not only because sometimes the term is abused or used in a wrong context, but also for reasons of honesty with regard to his kitchen.

Not a chef but a cook. Why?

Apart from the fact that this word is now overused, everybody is a chef but nobody is a cook, as if to say that they don’t do the cooking anymore. Apart from the ones we see on TV, who have certificates to do so, the problem is for those who are not really chefs at all. I am a cook because I do the cooking, while a chef is someone who only manages the team. What have I got to manage? If I don’t cook, who will? Therefore, I am a cook.”

How did you become a cook and when did your passion for cooking start?

“At first, I didn’t want to do this job. As a teenager, I wanted to do anything but study. Meanwhile, my parents opened this trattoria, and little by little the passion was born. If you are born in Italy, you are blessed with a passion for beauty, and you always try to improve, to work in places where you can improve and where you can have a meaningful experience. I gained experience in various restaurants in Liguria, especially in Imperia and Noli, Alba in Piedmont, and then in Sicily. I lived in Liguria for three years, one year in Piedmont and then I came back. In March 2016 we opened Terrazza Costantino.”

What must never be missing from your kitchen?

“Olive oil. As a Sicilian, it’s something I couldn’t do without. I think it’s obvious and it’s also very easy to find”.

What do you think about the phrase “Gourmet cuisine must be available to all”?

“Yes, absolutely. Apart from the abuse of the term “gourmet”. One of the most beautiful compliments I have ever received was: “Look, it’s as if I made an actual journey through the land.” I would like to describe ourselves as a trattoria and not a restaurant, but I can’t do it because people would be influenced by this meaning. Terrazza Costantino is a luxury trattoria, in the sense that we serve our dishes nicely arranged on plates, we have a high-level service, but we are a trattoria. In general, today’s cuisine is inaccessible to most people. Going to a restaurant has become an expense that not everyone can afford. We try to offer a product that is suitable for everyone”.

Which products or specialities are popular with tourists? Italian cuisine in the world is widely replicated and not original. When the visitors get to taste the real local products, what reaction do you see? What strikes them the most?

“We must take into account that Europeans differ among them: the English have a taste that is very different from that of the French, who have a significantly more developed culture of food and will eat anything you suggest to them. While if you consider tourists from the North of Europe, who are accustomed to another type of food, some tastes that for us are normal, such as oily fish, for them are too strong. The Americans are accustomed to a lighter, more delicate flavour. And therefore, they are more difficult customers than the Spanish or the French.”

If you had to choose, what is your favourite dish to cook? For example, when a customer comes in and says “I will let the chef decide”.

“It would definitely be a main second course, probably a meat dish, like a young pig – a pig’s stomach – rather than a beef dish, like a Scottone alla Ragusana. I like to cook everything, but the second course is my favourite because it leaves more freedom in terms of presentation than pasta. Second courses, starters and dessert allow you to bring out your creativity. The desserts, however, are a completely different craft – I follow it, but we have a pastry chef who makes it all. It’s completely different to cooking, just like in France, where they are two separate roles: the kitchen chef and the patisserie chef.”

What are the three qualities that every cook should have in order to do the job well?

“Humility, first of all. A lot of experience, certainly, because if you want to provide an excellent service, you must have enough training that, for example, will allow you to reinvent the recipes. And you must also be generous and pass on your knowledge to your colleagues.”

A simple but well-designed kitchen, which uses local, seasonal and high-quality products, that embodies the flavour and soul of a town like Sclafani, in the Sicilian inland because, in the words of the cook Giuseppe Costantino: In my restaurant, you can eat local products that, even if revised, keep their true flavours, without anything artificial. Today’s customers want to know what they are eating. That piece of meat must be real meat. You have to always choose the best ingredients and stick to the recipes.

The mission of the Terrazza Costantino restaurant in Sclafani is to put the beauty and cuisine of inland Sicily on display. Giuseppe Costantino tells us how the restaurant was born…